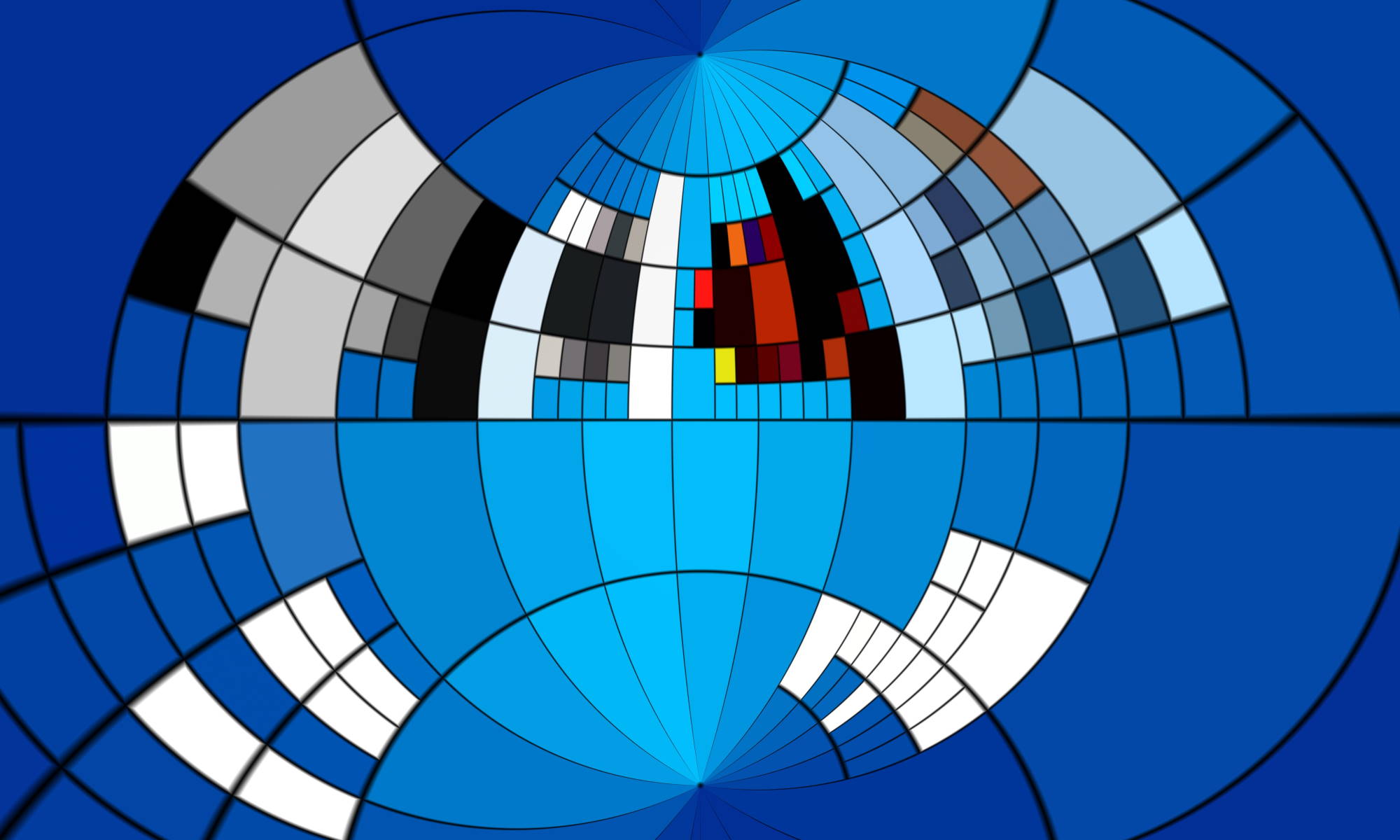 I wrote the following many years ago when I learning basic statistics. It still serves as a reference occasionally and I thought I’d put it online. There is also a page on Statistics – Confidence Intervals.

The arithmetic mean, or average, is calculated simply by summing individual values in a list, and dividing by the number of values.

If the list contains all possible values, then the list is a statistical population and the mean is called a population mean or true mean and is often designated by the symbol μ, which can be calculated precisely by:

where N is the number of values in the population.

In this case, we can write:

With regard to performance testing, we can say that the number of measurements (N) which we could potentially observe is infinite*, but in practice we can only sample a finite number (n). Therefore, a mean value of such measurements will provides us with an estimate (ā) of the system’s true performance (μ), and the more measurements made–the more accurate the estimate will be.

* Strictly speaking, due to numerical precision restrictions, the number of measurements made with computers are possibly finite, but very large nevertheless.

The distribution of a population (i.e. the possible values) describes the probability of observing (or measuring) any value within a specific range. Many natural phenomenon exhibit, what is referred to as, a normal or Gaussian distribution.

The shape of a normal distribution is shown below.

Note that a normal distribution peaks at the mean μ and is symmetrical.

The Central Limit Theorem implies that if the sample size n is “large,” then the distribution of the sample mean is approximately normal. Of course, the term “large” is relative. Roughly, the more “abnormal” the basic distribution, the larger n must be for normal approximations to work well. The rule of thumb is that a sample size n of at least 30 will suffice.

The variance of a random variable (or somewhat more precisely, of a probability distribution) is a measure of its statistical dispersion, indicating how its possible values are spread around the expected value. Where the population mean shows the location of the distribution, the variance indicates the scale of the values.

The variance of a finite population of size N is given by:

This is known as population variance and represents the case where all possible values of the population are known, which is rarely the case.

A source of confusion is that there two commonly used formulas for calculating sample variance:

Here we are using “s2“, rather than “σ2“, to denote that the result is an estimate calculated only from a sample n, rather than the population N.

The results of both equations can be referred to as a sample variance, but will give slightly different results due to the different “n” and “n-1” terms. In practice, however, the difference becomes negligible as n becomes larger.

A more understandable measure of variance is called standard deviation–simply the square root of variance, as denoted by the symbol σ. As its name implies it gives, in a standard form, an indication of the possible deviations from the mean, as illustrated below for normally distributed data.

One often assumes that the data is from an approximately normally distributed population. If this assumption is justified, then one standard deviation (σ) equates to a range around the mean where the probability of observing a value is approximately 68.27%.

The population standard deviation is defined by:

Here we are using “s”, rather than “σ”, to denote that the result is an estimate calculated from a sample. Equation 2c is known as the sample standard deviation, and as with the equivalent unbiased estimator of variance, it is the method used by convention in applied statistics where the population size N is known to be large or infinite. Note, that it is not correct to refer to equation 2c as the “unbiased standard deviation”, as the ‘unbiasedness’ of the variance does not survive the square root term.

If it is known that the data is not normally distributed, or it is not known whether the distribution is normal or not, one can always make use of the Chebyshev Theorem to determine how much data lies close to the mean.

This states that, for any positive k, where k >= 1, the proportion r of data lying within k standard deviations of the mean is at least:

This holds true for any population no matter what the shape of distribution, and maybe taken to be a worst case for any scenario.

Standard Error of the Mean

The standard error of the mean describes the probable error associated with the sample mean. It is a measure of how close the sample mean is likely be to the true or population mean.

One method of standard error calculation would be to determine the sample mean multiple times using different randomly drawn samples, and then estimate the standard deviation around the mean of the means.

In practice, we do not need to estimate the mean multiple times as a statistical method already exists:

Standard Error of the Standard Deviation