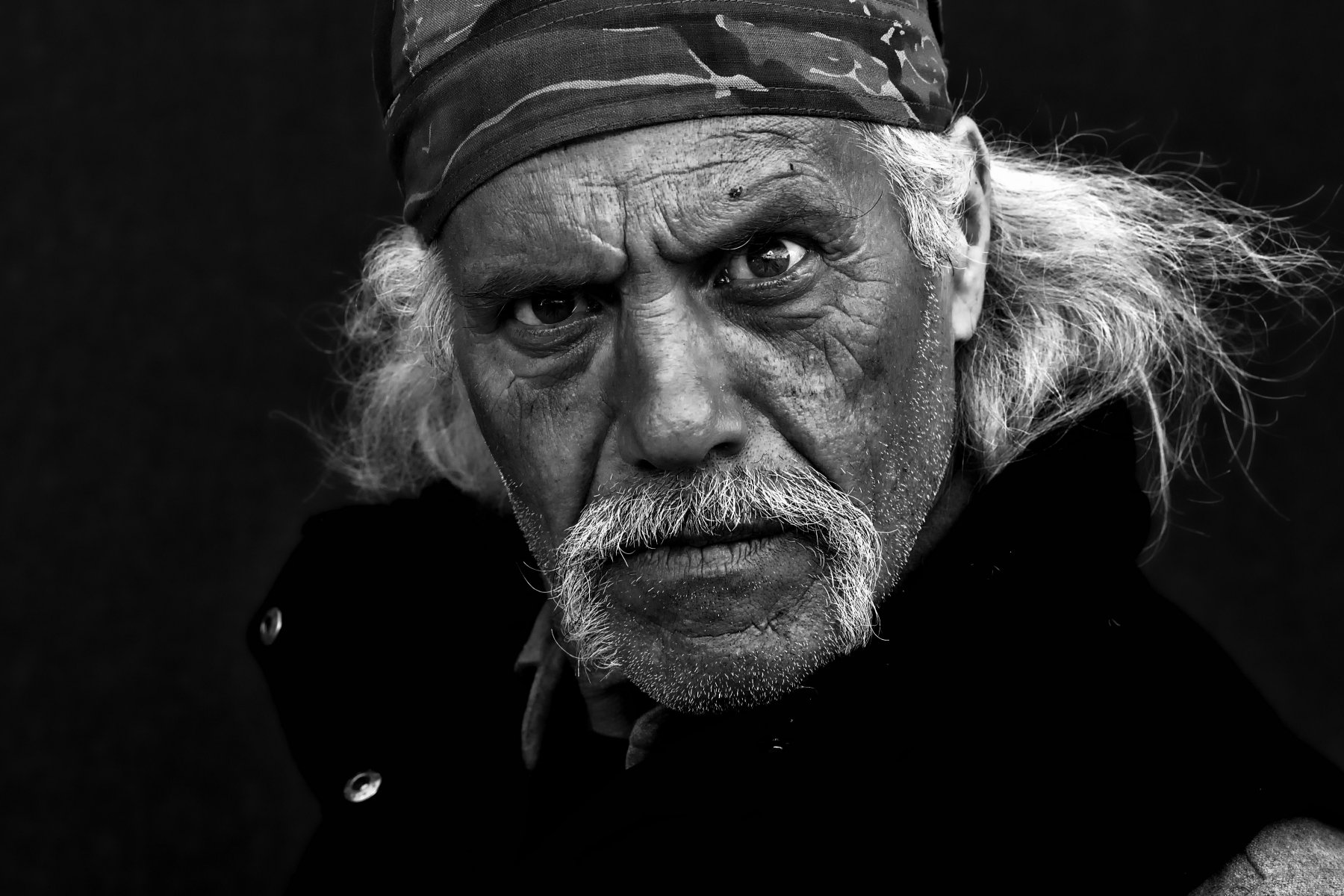 That is the worst thing.

If you can respond – if you can fight back, if you can defend yourself – that is not so bad. In fact, it can be liberating and even character building. But to be constrained, to be denied the ability to defend or express yourself, then the effects will scar for a lifetime.

Anger is a natural human emotion which has evolved for a reason – it is that which protects us and our children from abuse and enslavement by others. People who are incapable of expressing anger are not virtuous, but merely vulnerable (as are their children). When someone hurts a member of your family, the natural thing to be is angry because you care about them. When a child is harmed and the parents are not even angry about it, there is something desperately wrong.

In modern times, we are told that anger is bad, that it is toxic, that it is “hate”. No one is allowed to be angry. Anger must be shut down. We must all pretend that we are not angry. This is the lie told by those who fear the wrath of the very people they know that they are abusing.

There are those who will warn that anger leads only to hate, violence, killing in the street and witch burning. In fact, there are some who will agitate for such so that it can be used against us.

So to be clear, when I refer to anger here, what I am referring to is healthy anger appropriately expressed in response to real-world threats and transgressions. I am not referring to the anger of those who explode in physical rage, seemingly for no apparent reason. I am certainly not referring to a night of burning as happened in some “fiery but peaceful” US cities, nor the lynch mob justice of the Deep South.

It is true that anger can be a double-edge sword, but it is precisely when it cannot be appropriately expressed that it goes the wrong way. When anger is denied, when it is repressed, when those who suffer are shut down, shut out, shamed and cancelled, the anger remains but has nowhere to go. In this case, it lingers and results in self-destructive thought patterns and behaviours. Is that what we want? Some people turn the anger inward on themselves, while others turn it outward against those who are typically innocent. Both of these are unhealthy.

Healthy anger is that in response to events and threats in the here and now in order to defend ourselves and those we care about. It provides the necessary boundaries against transgressors and the motivational energy for change when needed. When it has been properly exercised, when there has been a proper response, it is over and it is done. It does not linger as passive aggression – the anger of the powerless.

Without the capacity for anger, people say such things as, “I just want things to go back to normal now,” and “that’s all in the past now” and “we don’t talk about that anymore.”

I think people should be angry about what has been done to them. People should know that they are angry, that their anger is valid – that it cannot be denied and they should have the words, language and the tools to express it fully. It can be expressed in many ways, not just in words, but in music, art, movies, fiction and culture.

But it must be expressed.

We live in a world of deceit and manipulation where fake news and fake virtue are urged upon us as our history, culture and our very lives are torn down before our eyes in order to be supplanted by some corporate-state dystopia. It is a world of fences, monitoring and control. It is a world in which children are masked as they are injected, and those who are maimed are silenced.

A people who cannot express their anger, who are unable to defend themselves and their children, are doomed to slavery and extinction. We must create the cultural content with which the young can understand what has happened lest they never know that which should have been theirs, for they will not miss the things never held. They will own nothing and be happy, remember?

I’m as mad as hell! And I’m not gonna take this anymore!

We should not be happy, we must be angry.

Anger is the motivational energy for action, and there needs to be action. The collaborators, terrorisers and ideologues should be rooted out of all the institutions and face justice. We must lift the rock with conviction and shine a light on what is crawling underneath.

First published in the New English Review Press, 01 February 2022. A version published in TCW on 08 February 2022 under the title “We should not be happy, we must be angry”. Slated for publication in The Light Paper in March, 2022.

One Reply to “Anger is an Energy”