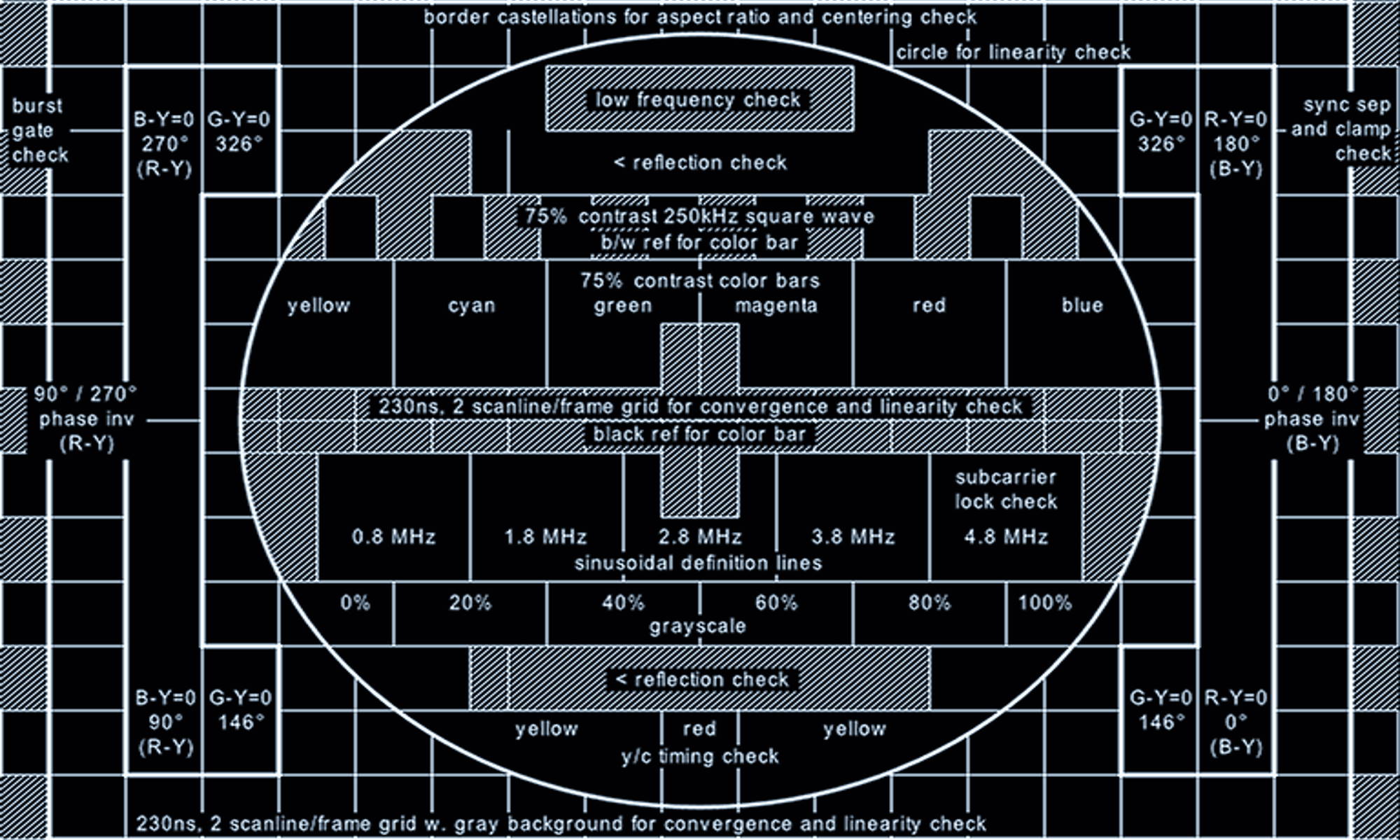 The following is a “test card” which displays various web-page elements used to visually inspect a wordpress theme. It was used in the development of KUIPER Twenty Seventeen.

This is text. This is a text link. This bold. This is italic. This is bold italic.

This is inline code.

The following are headings 1 to 6.

This following is a quotation:

If at last you succeed, never try again.

The following is a pull quote:

What follows is preformatted text:

This is computer code:

The following is text wrapping around left and right aligned images.

FOR the most wild, yet most homely narrative which I am about to pen, I neither expect nor solicit belief. Mad indeed would I be to expect it, in a case where my very senses reject their own evidence. Yet, mad am I not — and very surely do I not dream. But to-morrow I die, and to-day I would unburthen my soul. My immediate purpose is to place before the world, plainly, succinctly, and without comment, a series of mere household events. In their consequences, these events have terrified — have tortured — have destroyed me. Yet I will not attempt to expound them. To me, they have presented little but Horror — to many they will seem less terrible than barroques. Hereafter, perhaps, some intellect may be found which will reduce my phantasm to the common-place — some intellect more calm, more logical, and far less excitable than my own, which will perceive, in the circumstances I detail with awe, nothing more than an ordinary succession of very natural causes and effects.

From my infancy I was noted for the docility and humanity of my disposition. My tenderness of heart was even so conspicuous as to make me the jest of my companions. I was especially fond of animals, and was indulged by my parents with a great variety of pets. With these I spent most of my time, and never was so happy as when feeding and caressing them. This peculiarity of character grew with my growth, and, in my manhood, I derived from it one of my principal sources of pleasure. To those who have cherished an affection for a faithful and sagacious dog, I need hardly be at the trouble of explaining the nature or the intensity of the gratification thus derivable. There is something in the unselfish and self-sacrificing love of a brute, which goes directly to the heart of him who has had frequent occasion to test the paltry friendship and gossamer fidelity of mere Man.

I married early, and was happy to find in my wife a disposition not uncongenial with my own. Observing my partiality for domestic pets, she lost no opportunity of procuring those of the most agreeable kind. We had birds, gold-fish, a fine dog, rabbits, a small monkey, and a cat.

This latter was a remarkably large and beautiful animal, entirely black, and sagacious to an astonishing degree. In speaking of his intelligence, my wife, who at heart was not a little tinctured with superstition, made frequent allusion to the ancient popular notion, which regarded all black cats as witches in disguise. Not that she was ever serious upon this point — and I mention the matter at all for no better reason than that it happens, just now, to be remembered.

Pluto — this was the cat’s name — was my favorite pet and playmate. I alone fed him, and he attended me wherever I went about the house. It was even with difficulty that I could prevent him from following me through the streets.

The following is a striped table.